By 1974, Bob Suazo, a young Vietnam War veteran, was homeless, living in cardboard boxes on the infamous Skid Row. Ten years later, he was a Los Angeles hero.

This film retraces Bob's remarkable journey. His full story can be found in the book Uplifting Lives, and his chapter is titled "On the Road with Bob Suazo and the Homeless Care Program."

To learn more about Uplifting Lives:

Photo Stills from the Filmmaking Process

Suazo: The True Story of a Los Angeles Hero 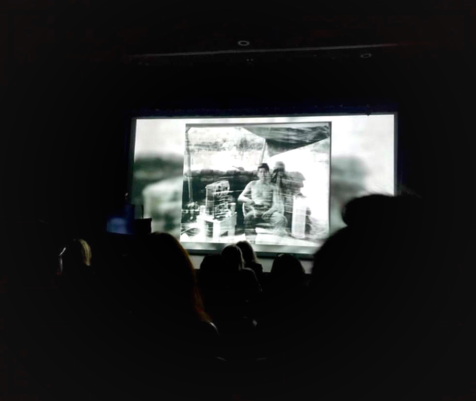 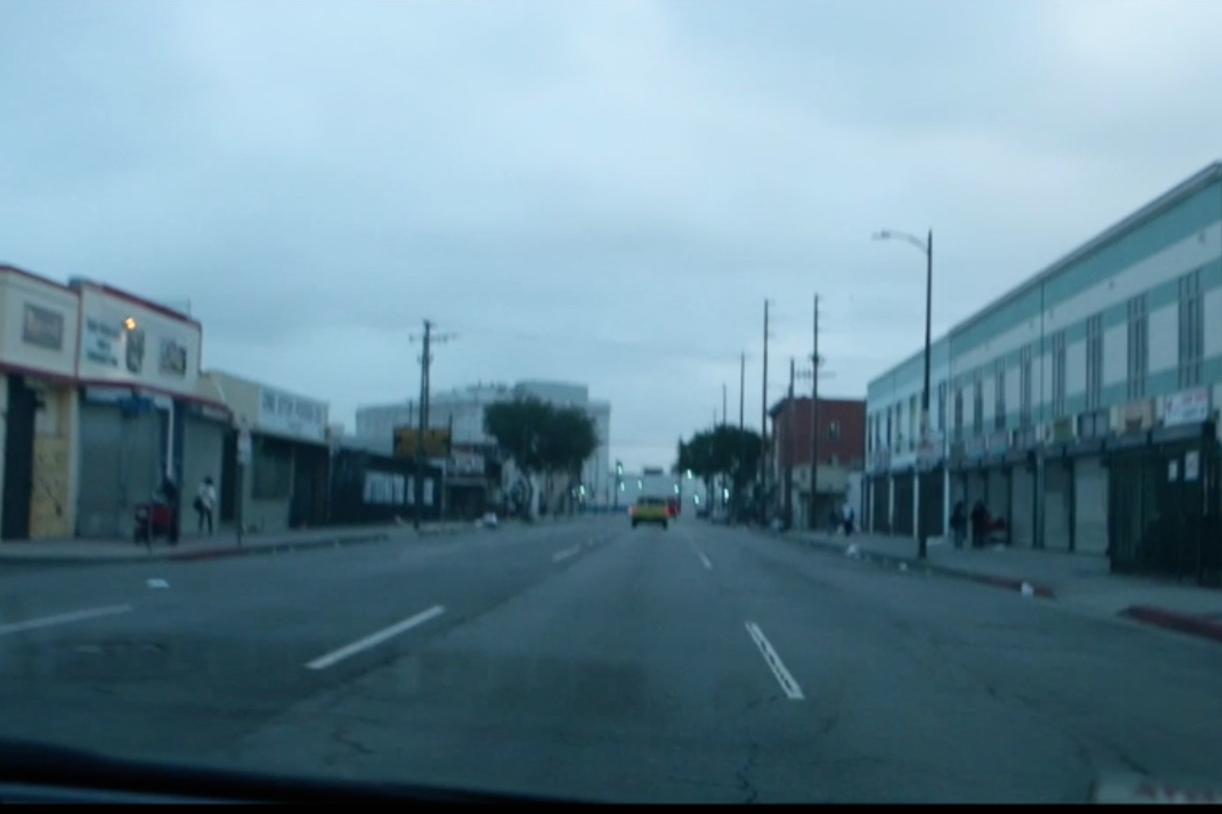 ​​​​​​Photo from the Film showing at the Barnsdall Gallery Theatre , Hollywood CA