Her conversation with a young patient at the clinic named Eddie, and his love for her stories about her dog Sprinkles, who Eddie renamed "Señor Sprinkles," inspired her to write, illustrate, and publish a bilingual children’s book in Spanish and English for Eddie and children in similar situations.

The proceeds from the sales of her first book, Señor Sprinkles,

to the need for multicultural children’s books in local bookstores.

opened at the free clinic for children to receive free, multicultural and multilingual

books from the community.

Lauren's love for writing has persisted over the years and is reflected in her most recent nonfiction book, Uplifting Lives, ​which explores how the volunteers of the Hollywood Sunset Free Clinic have addressed pressing social realities in Los Angeles. In 2016, she wrote, directed and produced the short documentary film Suazo: The True Story of a Los Angeles Hero, based on one chapter from Uplifting Lives.

In 2017, she curated and produced Columbia University's Media and Idea Lab Film Festival, screening six films created by undergraduate students, graduate students, and professors. The event employed visual media as a mode of social inquiry, analyzing the conceptualization of identity and community.

She lectured for Columbia's Public Health Club on the topics of journalism, public health, and the non-profit sector. Invited to serve as one of three panelists for the "Women in Politics Panel" by Columbia's Latinx Society, she spoke about grassroots-led political activism and the millennial effort. She was joined by the Speaker of the New York City Council, Melissa Mark-Viverto, and by Alixon Collazos, Campaign Manager for Phil Murphy (governor of New Jersey and previous U.S ambassador to Germany).

To read her recent writing visit: 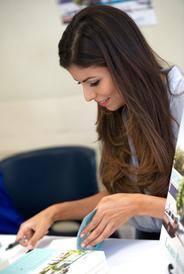 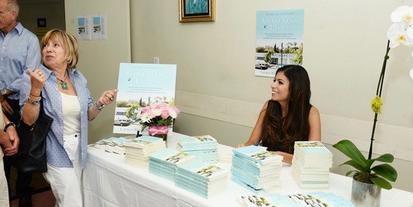 Lauren River Swerdloff is the author of Uplifting Lives, the true story of the Hollywood Sunset Free Clinic's  50 years' legacy. She has volunteered at the clinic for over seven years and now serves as a member of the Board of Directors. Her philanthropic work has been recognized by a Volunteer Service Award from President Barack Obama, a Community Service Award from California Assemblyman Mike Gatto, and the Hollywood Sunset Free Clinic's 50th Anniversary Leadership Award.  She graduated from Columbia University, earning a degree in Human Rights. Currently, she is a law student at the University of California, Berkeley, School of Law. 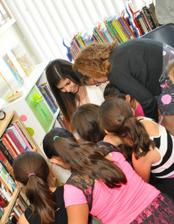 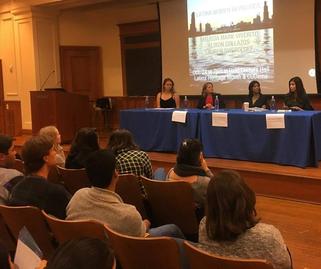 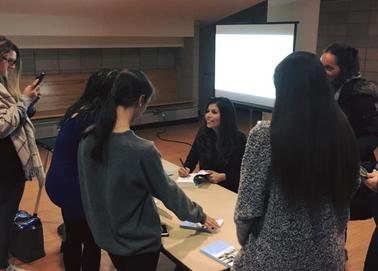 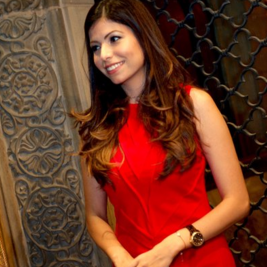